The «Museum of the Mountain of Montserrat del Bruc» is a municipal cultural facility designed to keep in mind, for the Bruquetans and for those who visit our municipality, the history, the sporting aspects related to the Montserrat Mountain and others of the Bruc.

The contents of the Museum are: 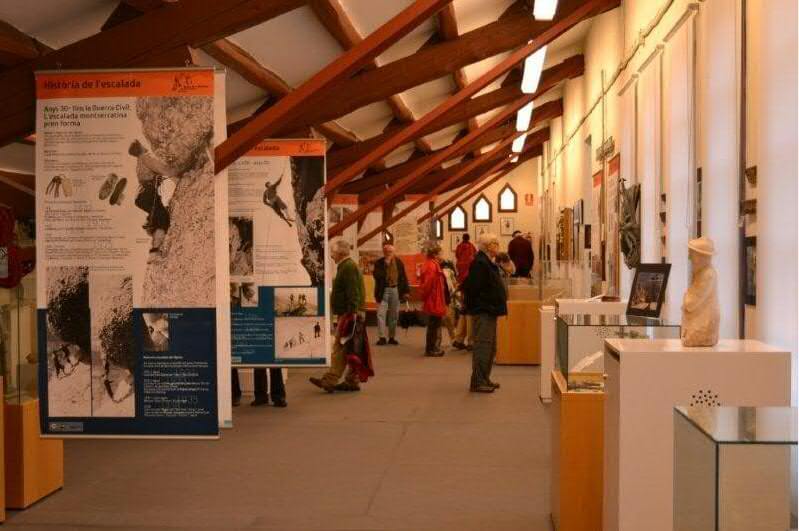 The visits are free throughout the year.

BRIEF HISTORY OF THE MUSEUM

The idea of ​​the current Museum was born from the elements inherited from the old «Museum of Geology, Paleontology and Prehistory of the Bruc» (1976-2007) that occupied a small space in the old City Hall building, in the Bruc del Mig 23.

The current location in Can Casas was inaugurated in April 2007, with an exhibition in the hall of the City Hall. The following month all the available material was moved to the second floor of said building, opening it to the visitors.

Over the years, the collections have been expanded with all kinds of contributions, from materials donated by some neighbors, public and private entities and mainly by the Montserrat Mountain Board.

The Museum is a product of the tourist project «Portals de Montserrat» created by the Board, the Natural Park, the Abbey of Montserrat and the City Council of El Bruc. 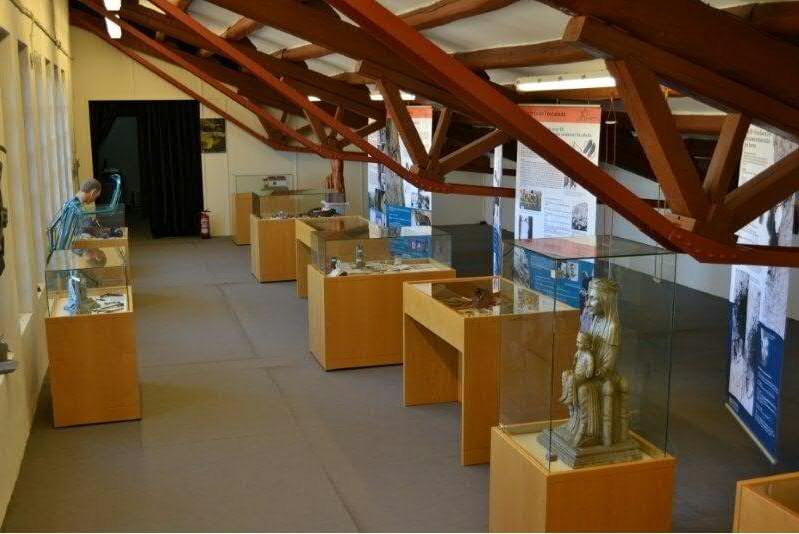 From the first day he has received visits from schools, institutes, centers for the elderly, groups of hikers, groups of elderly people and individuals, all of them interested in the territory.

The Museum is visited annually by about a thousand people attracted by the Montserrat Mountain, climbing and history. The visits can be complemented with explanations at the foot of the monument to the Timbaler del Bruc, in the Parochial Church with the Romanesque bell tower, and the apse and Romanesque-Gothic paintings (X-XIII centuries).

FRIENDS OF THE MUSEUM

Since the creation of the Group of Friends of the Museum, they organize meetings, temporary exhibitions, conferences and audio-visual passes, which are announced every six months.

2nd floor of the City Council of El Bruc.

This website uses its own cookies and from of third parties. If you click on accept you will be giving your consent to their use. more information